After winning the Midland County Championship at Trentham Golf Club in June, the L&RGU made it through to the finals at Minchinhampton alongside Hampshire, Devon and Lancashire.

The team selected for the finals was: 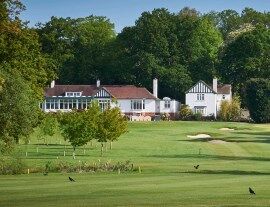 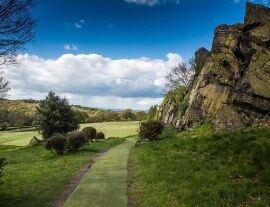 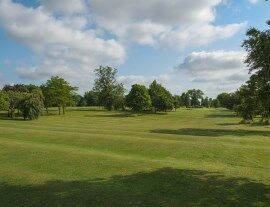 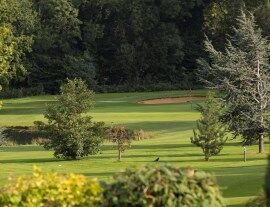