The 2020 L&RGU Amateur Championship was held on Sunday 6th September at Birstall Golf Club and was won by Scott Wormeighton of the host club.

Birstall won the Corah Shield with a total of 411

Unfortunately there are no England Golf Champion of Champions or Champion Club tournaments this year. 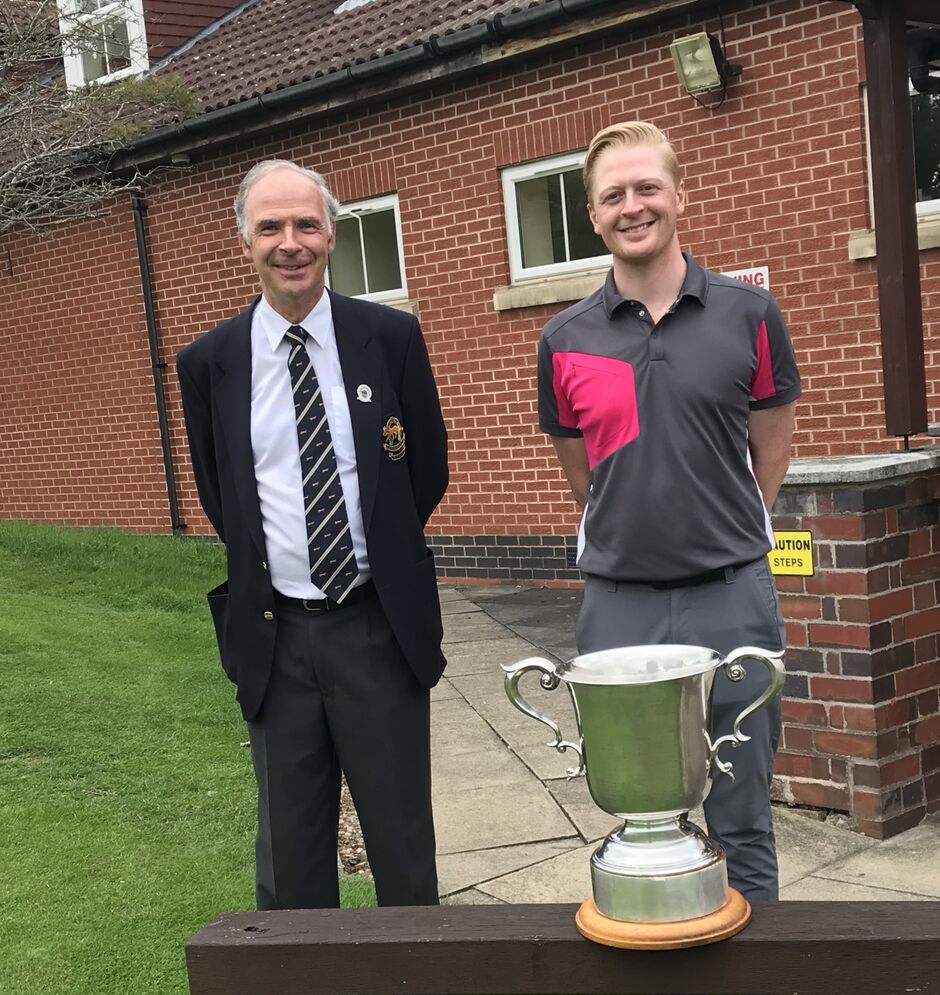 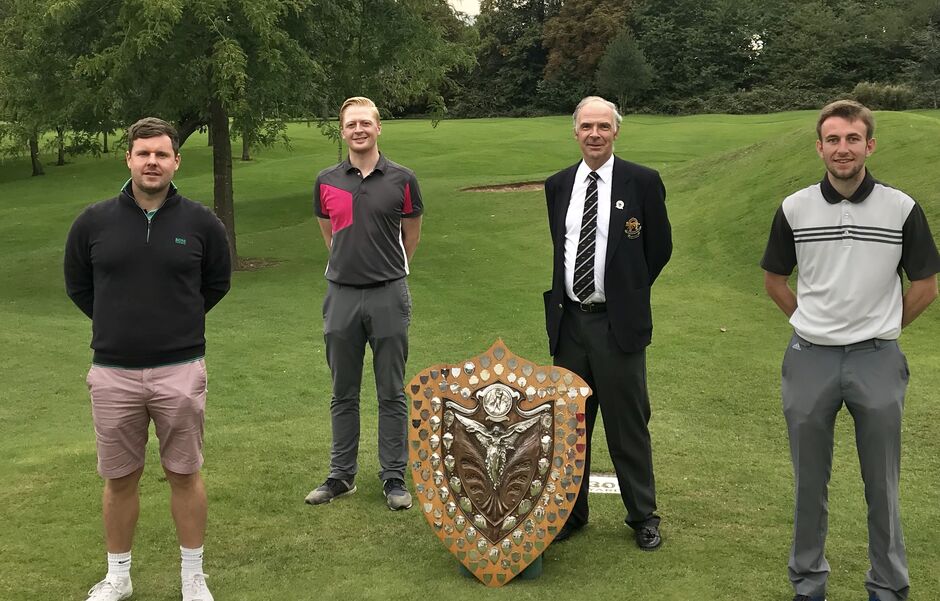 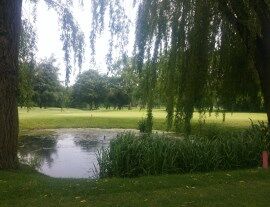 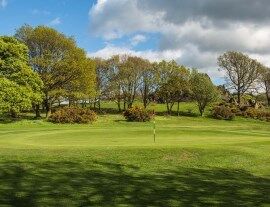 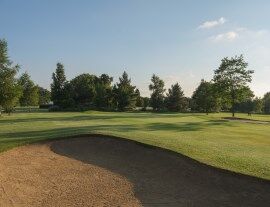 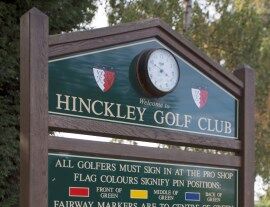