The Leicestershire & Rutland Golf Union competes in the Eastern Inter Counties Foursomes on an annual basis. Held at Seacroft Golf Club, Skegness, the tournament involves 9 counties playing 72 holes of foursomes over a weekend.

The L&RGU took part in the Eastern Counties Foursomes at Seacroft Golf Club over the weekend of 19th and 20th May.

On Saturday morning the L&RGU made a fast start scoring 7.5 points out of 10 to lead the event, but in the games against Essex and Cambridgeshire on Saturday afternoon the team could only collect 3 points.

On Sunday morning 6.5 points were claimed from the matches against Norfolk and Lincolnshire leaving the team in third place, just three points behind leaders Essex going into the final round of matches. On Sunday afternoon against BB&O and Suffolk the L&RGU team collected 5 points but could no close the gap on Essex nor BB&O and therefore finished in a very creditable third place. Congratulations to Essex on retaining their title from 2017. 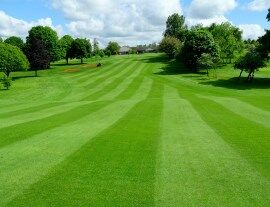 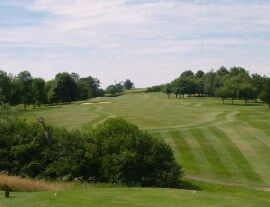 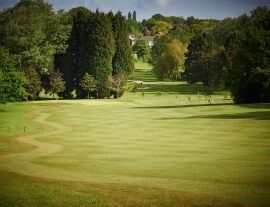 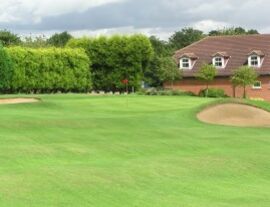