Players that represent the Leicestershire & Rutland Golf Union in any of the inter-county matches throughout the year (the County Matches, Anglian League, Eastern Counties Foursomes, Midland Group Qualifying and English County Finals) are awarded caps.

Once a player has made 10 appearances for a team, he is awarded that teams tie. The table below shows the appearance records to the end of the 2018 season.

Please note that gaps in the record keeping may mean some players have not been credited with some of their appearances before 1998. Since 1998 all of the appearances have been recorded accurately. Work is being carried out to correct the gaps in the appearance records. Updated 2nd April 2019 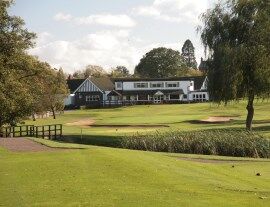 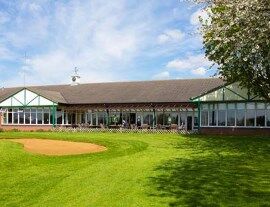 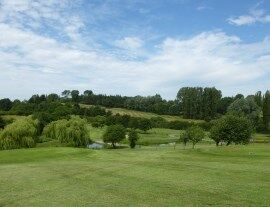 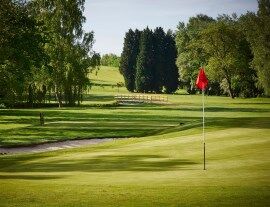